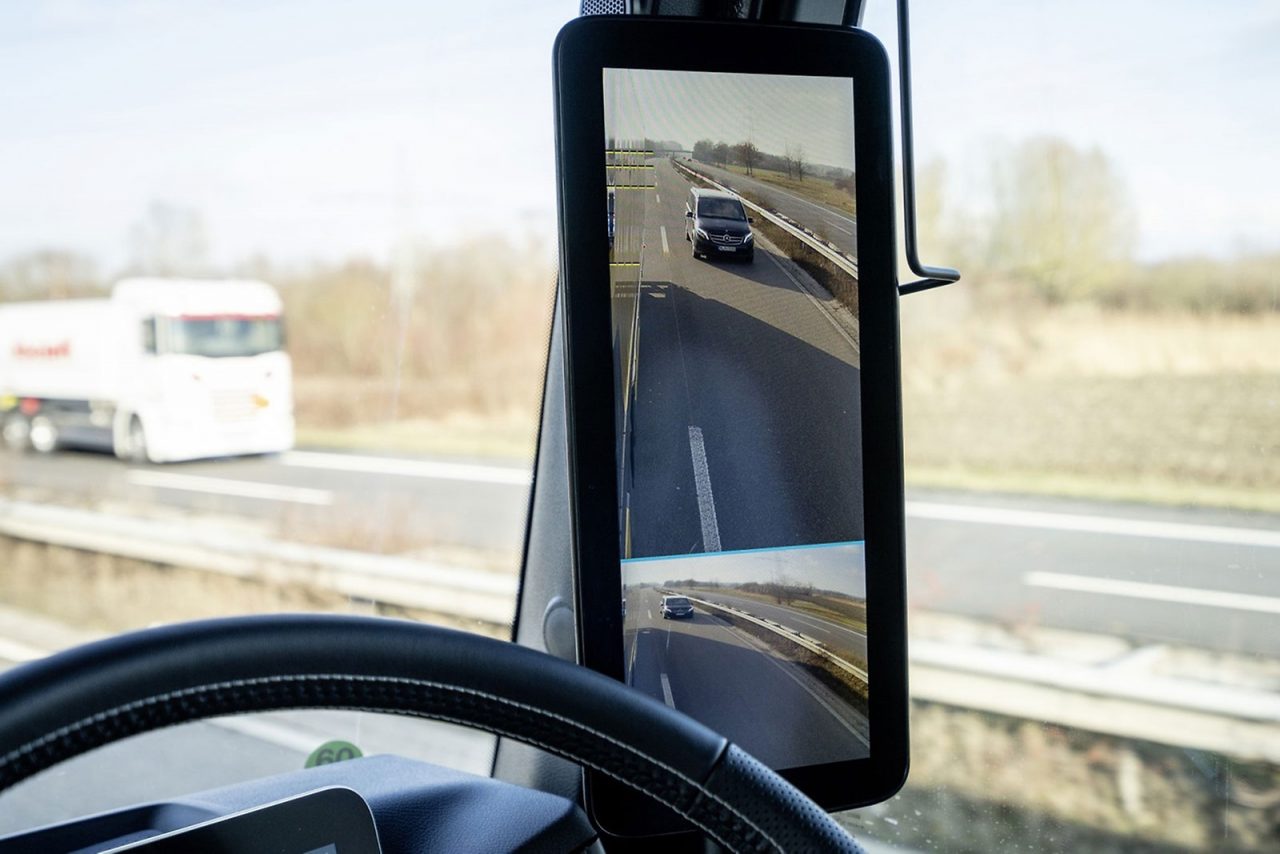 D and K Scott Transport specialise in the haulage of mega tyres from Port Botany to the mines in the Hunter Valley and they have just added a second Mercedes-Benz Actros to their fleet.

Their current 13-litre 2653 Actros has performed above expectations in a pretty unique use that involves pulling custom-made trailers built to carry tyres measuring 4.2 metres tall and 2 metres wide for use on off-road mining equipment. The tyres even feature GPS sensors to monitor exactly how many kilometres they cover. 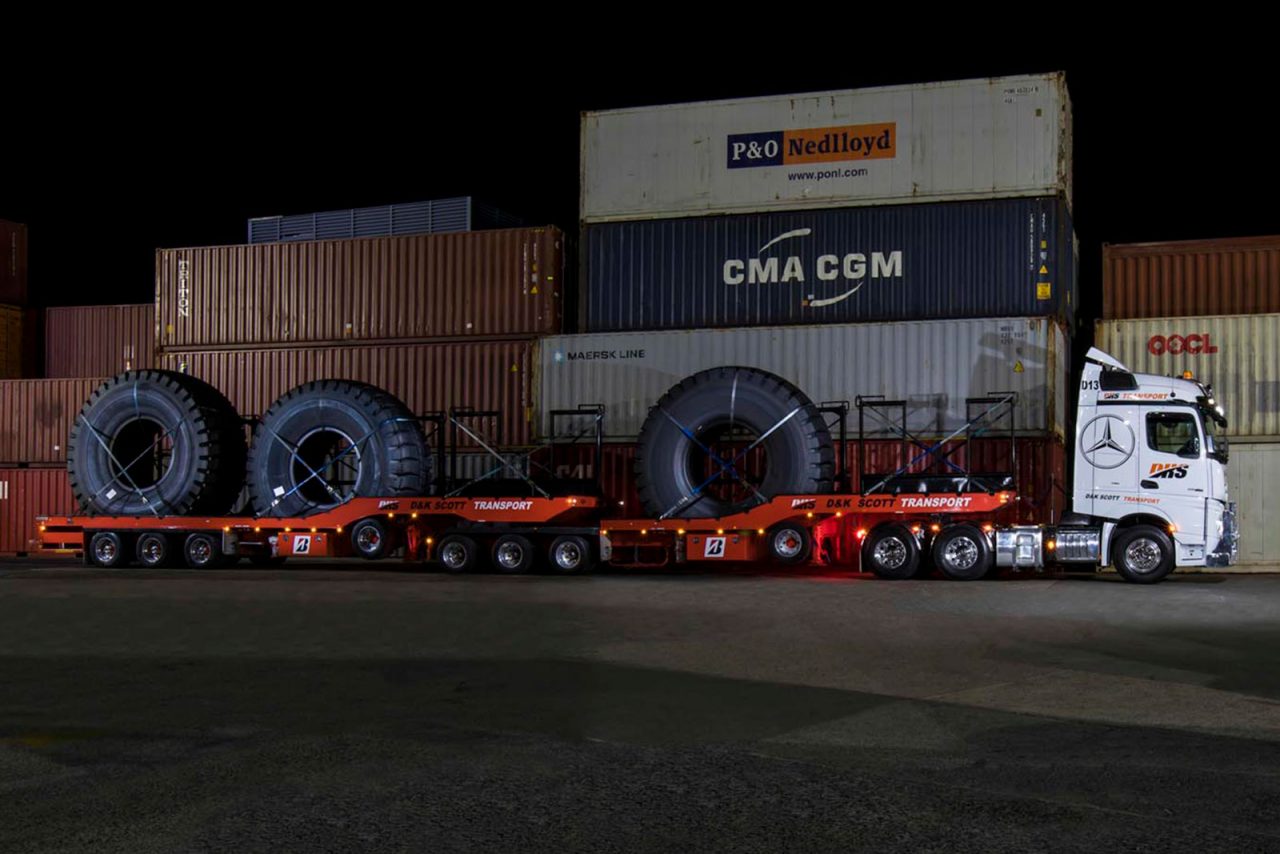 In place of the conventional rear-view mirror, the new Actros can be fitted with the optional innovative and aerodynamically sophisticated MirrorCam. This saves fuel and offers improved visibility to the rear and in the area of the A-pillar. The MirrorCam also provides for added safety during manoeuvring, turning and lane changing, for example by panning the camera image according to the vehicle’s movements in conjunction with Active Brake Assist 5.

The camera system comprises two high-resolution fold-up cameras that are mounted on the upper roof frame. The camera images are sent to two 38.6 cm colour screens near the A pillar. To aid the driver in assessing the traffic behind him/her, the respective screen shows tracking and distance indicator lines as soon as he/she switches on the indicator at a speed greater than 30 kilometres per hour. Warnings alerting the driver to excessively tight turning angles add yet more assistance during manoeuvring. 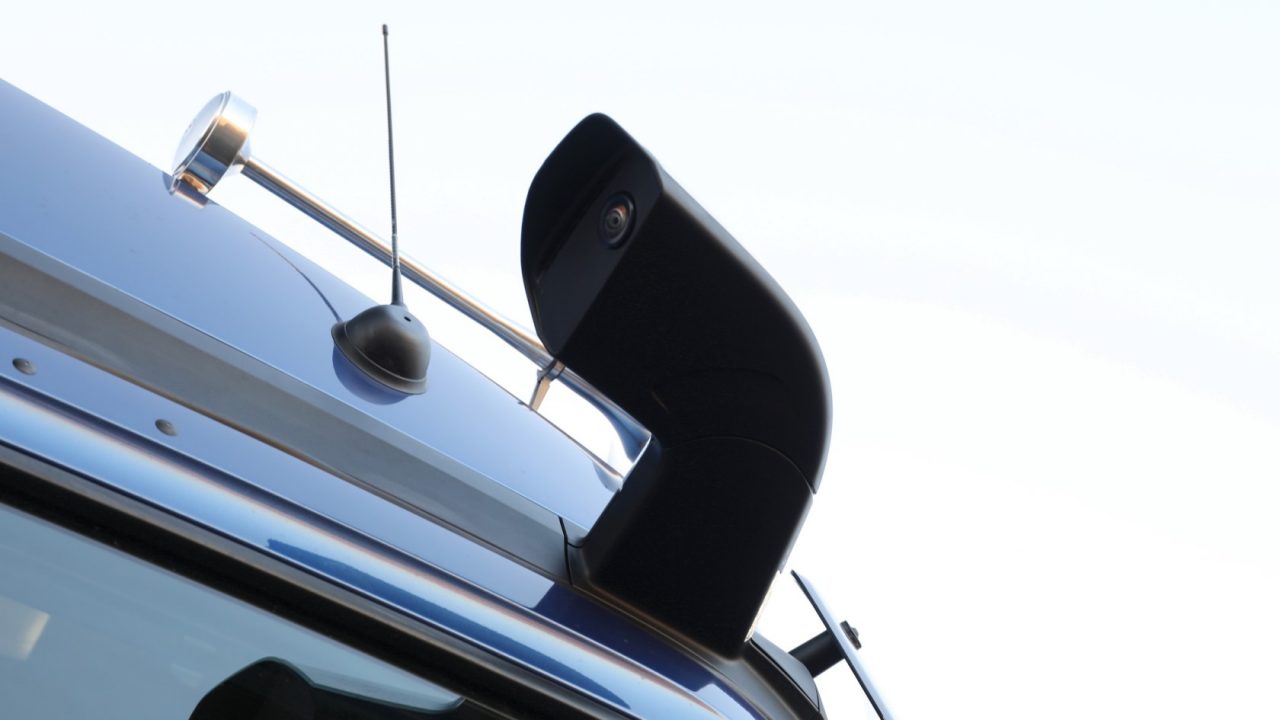 Standard technology on the new Actros also includes a radar system, which can automatically brake in an emergency, and detect and fully brake for pedestrians, as well as lane departure warning and adaptive cruise control.

“We are going out to the mines, where safety is paramount, so it is especially important that we have the safest equipment available,” said Scott.

Their driver Diego Manzo, who has been driving a B-double driver since the 1990s in which losing sight of the back of the back of the trailer can be par for the course when backing up, is an immediate convert to the MirrorCam system in the new Actros.

“I get better visibility to the back of the rear trailer with MirrorCam because I always have sight of it when I am backing it in. I reckon this is great,” he said.

Posted in Daimler Trucks, Mercedes Benz
← Freightliner is cruising past Tesla on the electric truck superhighwayMavin Trucks Greg Walker is the Freightliner 2020 Service Manager of the Year! →