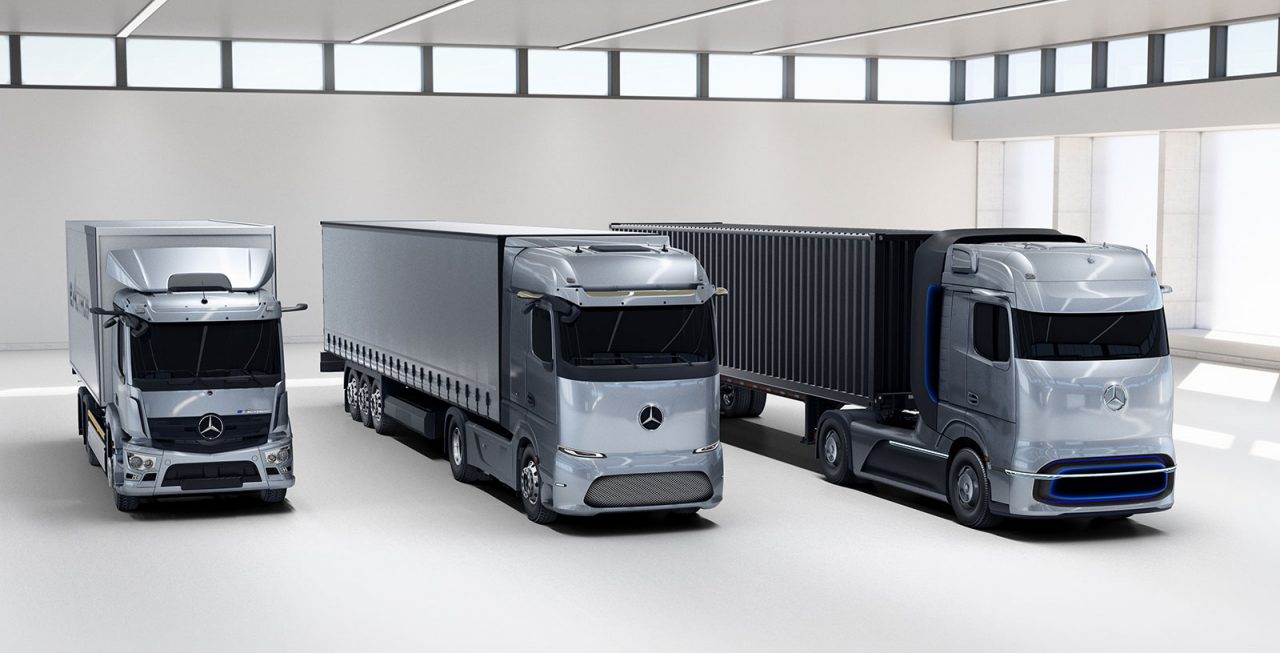 Daimler’s exciting electrification plan has been in the headlines after the presentation of two new concept trucks on Wednesday night in Berlin.

The star of the show was the Mercedes-Benz GenH2 Truck; a hydrogen fuel cell heavy truck with a range of 1000km which will be available in the second half of the decade.

Then there was the eActros LongHaul, which has a range of more than 400km and will be ready for production in Europe in 2024.

Mercedes-Benz also revealed that the urban-focused eActros, which has a range of 200km-plus, will go into series production for Europe next year. 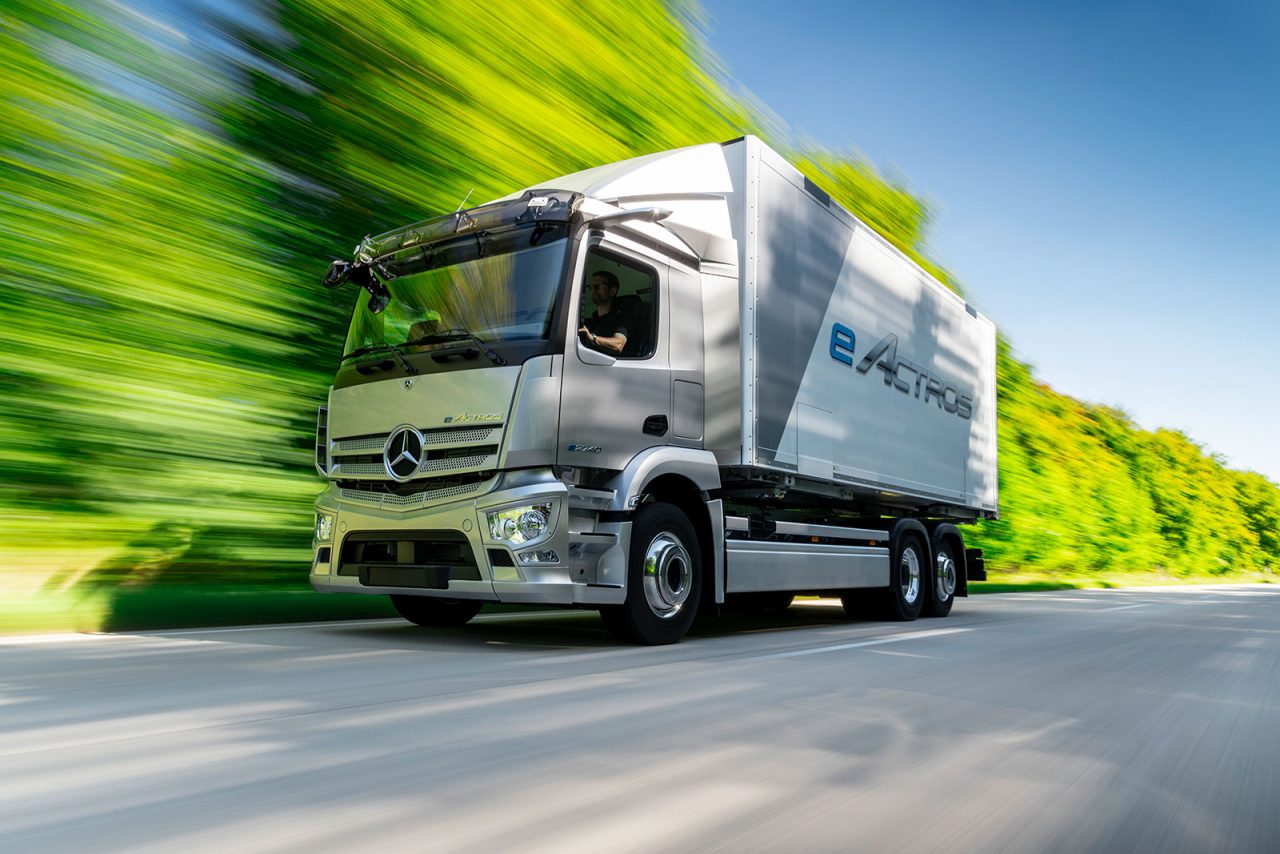 Daimler Truck and Bus Australia Pacific President and CEO, Daniel Whitehead, said the products unveiled in Berlin underline an exciting future for the company as it transitions to cleaner transport solutions.

“Daimler is already the go-to choice for progressive Australian businesses who want to reduce fuel consumption and cut emissions with trucks that employ class-leading safety features,” he said. “The Freightliner Cascadia, Mercedes-Benz Actros and Fuso Shogun all feature Euro 6 or equivalent emission-level engines and we will also introduce the all-electric Fuso eCanter here next year. The new models previewed in Berlin, including a CO2-neutral heavy truck with up to 1000km of range, are especially exciting for Australia and point to a very promising future.”