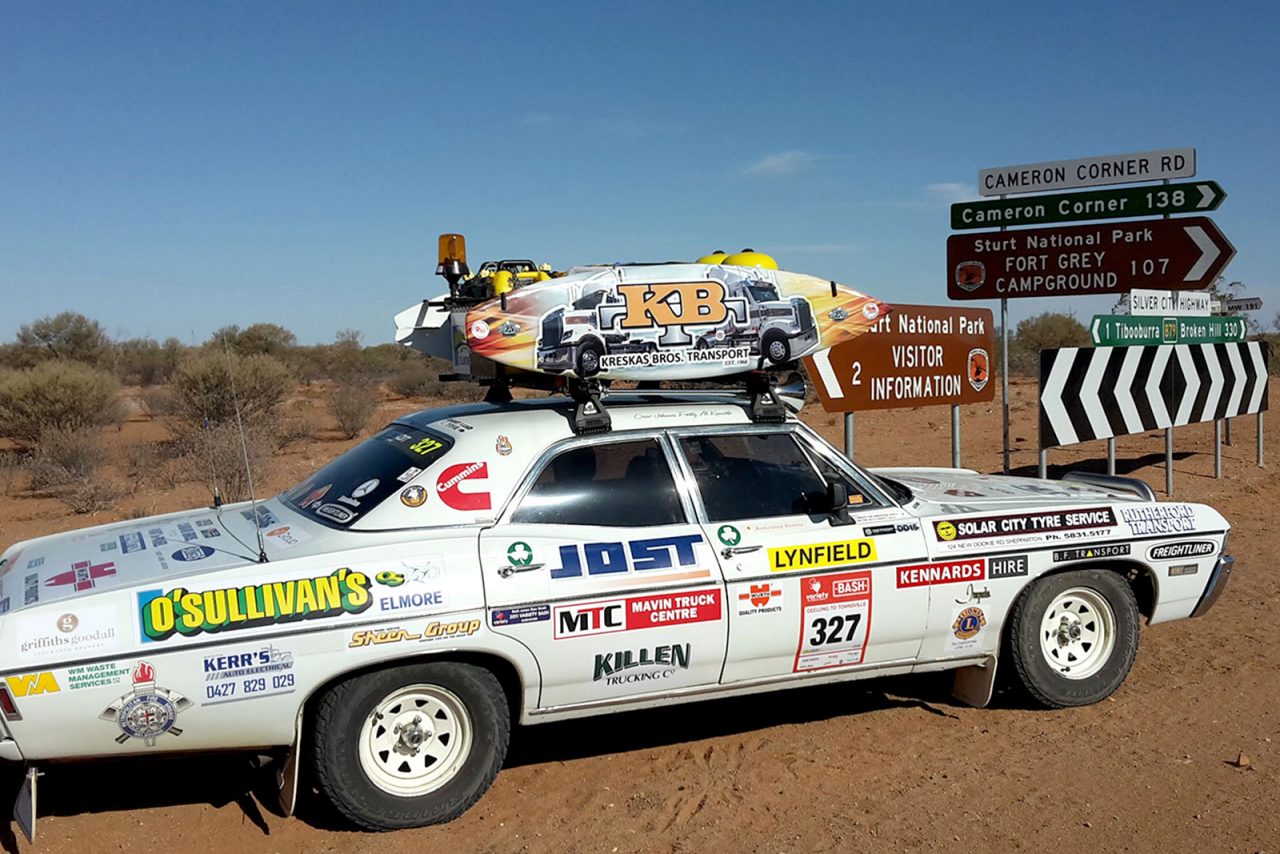 We wish we didn’t have to share this story, but trucking icon John ‘Johno’ McCarroll passed away last weekend.

The team at Mavin Truck Centre would like to sent our condolences to Johno’s wife Carmel and their sons Patrick and Jamie. Mavin Truck Centre were proud to know and support Johno in his charity work and even sponsored his car in the recent Variety Club Bash. 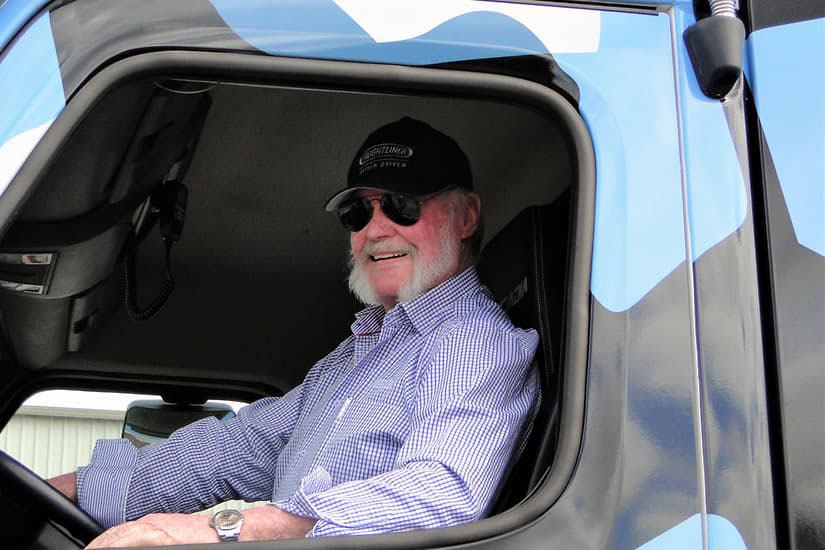 Johno was a much-respected member of the trucking industry for nearly half a century, maintaining and selling trucks in the Shepparton region and recently played a key role in the Australian Freightliner Cascadia test program.

He drove one of the two ‘camo’ Cascadia test units five days a week from July 2018 until he became ill late last year.

Daimler Australia Pacific president and CEO Daniel Whitehead said “Johno was a true icon of the industry and the Shepparton region for good reason. In addition to all his charity work and community service, he worked extremely hard to look after his customers and keep them on the road. He was simply a great person, who cared about others and he will be sorely missed,”

Freightliner Australia Pacific director Stephen Downes says McCarroll was a great advocate for the brand and made a major contribution to the introduction of the new Freightliner Cascadia with his test driving role “We know his loss will be felt deeply by his family and his many friends across the industry, including many of us here at Daimler,” Downes says.