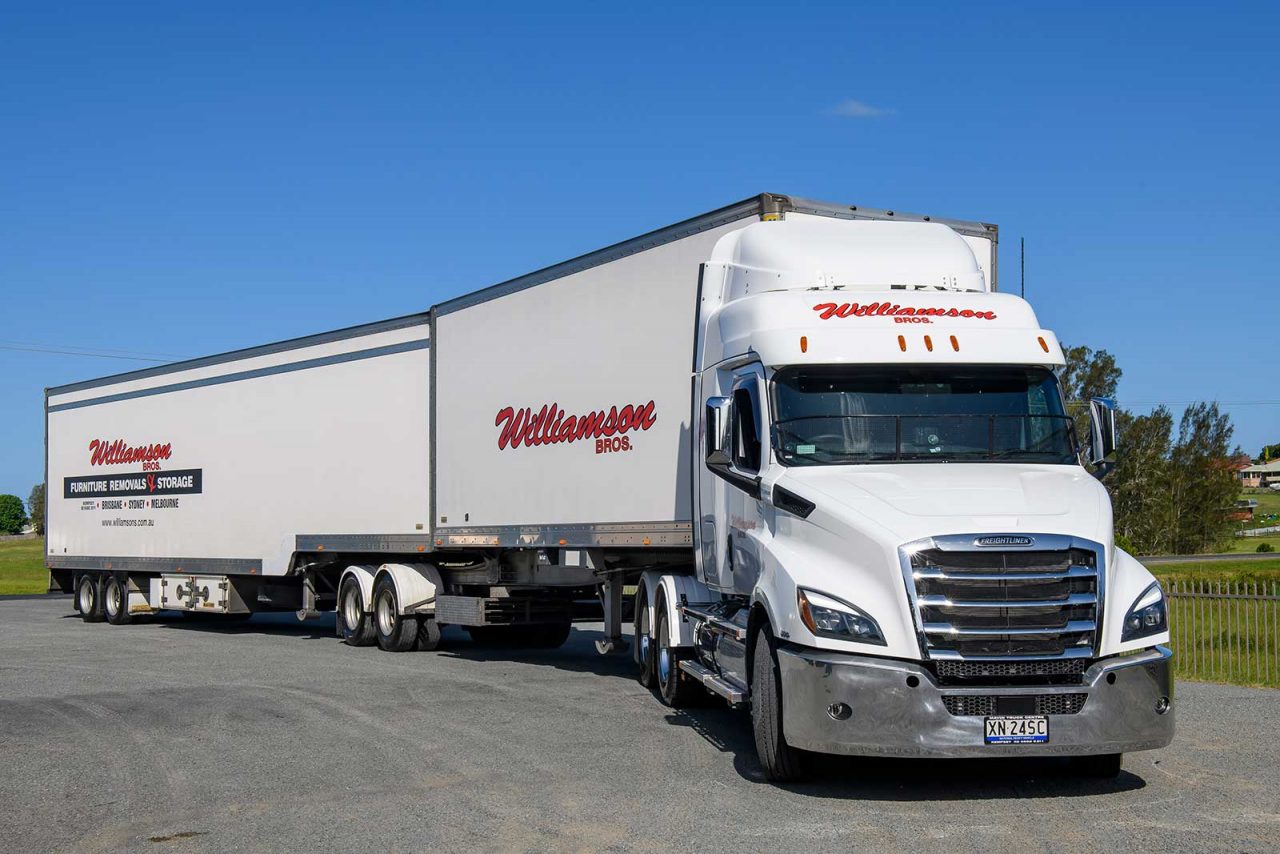 Furniture hauling specialist Williamson Bros is reporting a 20 per cent fuel saving with its new manual Freightliner Cascadia from Mavin Truck Centre.  The local Kempsey based company, which runs a 20-truck fleet, opted for an 18-speed manual Eaton transmission for the 13-litre model.

The Cascadia, hauling a B-Double and with a GCM of 40 tonnes, completed its first few trips with a remarkable fuel economy figure of 2.6km per litre.

“It used 160 litres less fuel on a single trip from Kempsey to Melbourne and back compared to the bonneted truck it replaced,” said Damien Clegg, who runs Williamson Bros with his wife Karlie and family. “That is a significant saving. When you do the sums on the kilometres it does, that actually accounts for a decent chunk of the payments on the truck,” he says.

Williamson Bros, which has depots in Kempsey, Melbourne, Sydney and Brisbane, is the first Australian customer to take delivery of a Cascadia with a manual transmission. The company made the call to choose a manual based on the preference of driver Darren Campbell, who has been with Williamson Bros for 21 years.

“I’ve driven cab-overs but I do prefer bonneted trucks and I do like manual gearboxes,” Mr Campbell said. Driver Darren Campbell reckons he prefers a manual, so the boss got him the first manual Cascadia in the country.He likes the Cascadia and its performance, but the comfort levels are what impresses him the most.

“It is very comfortable to drive,” Mr Campbell says. “All the controls are close to hand and there is a lot of room in the cab and the bunk, it is really quite spacious,” he added.

Read the full story on www.TruckSales.com.au >> 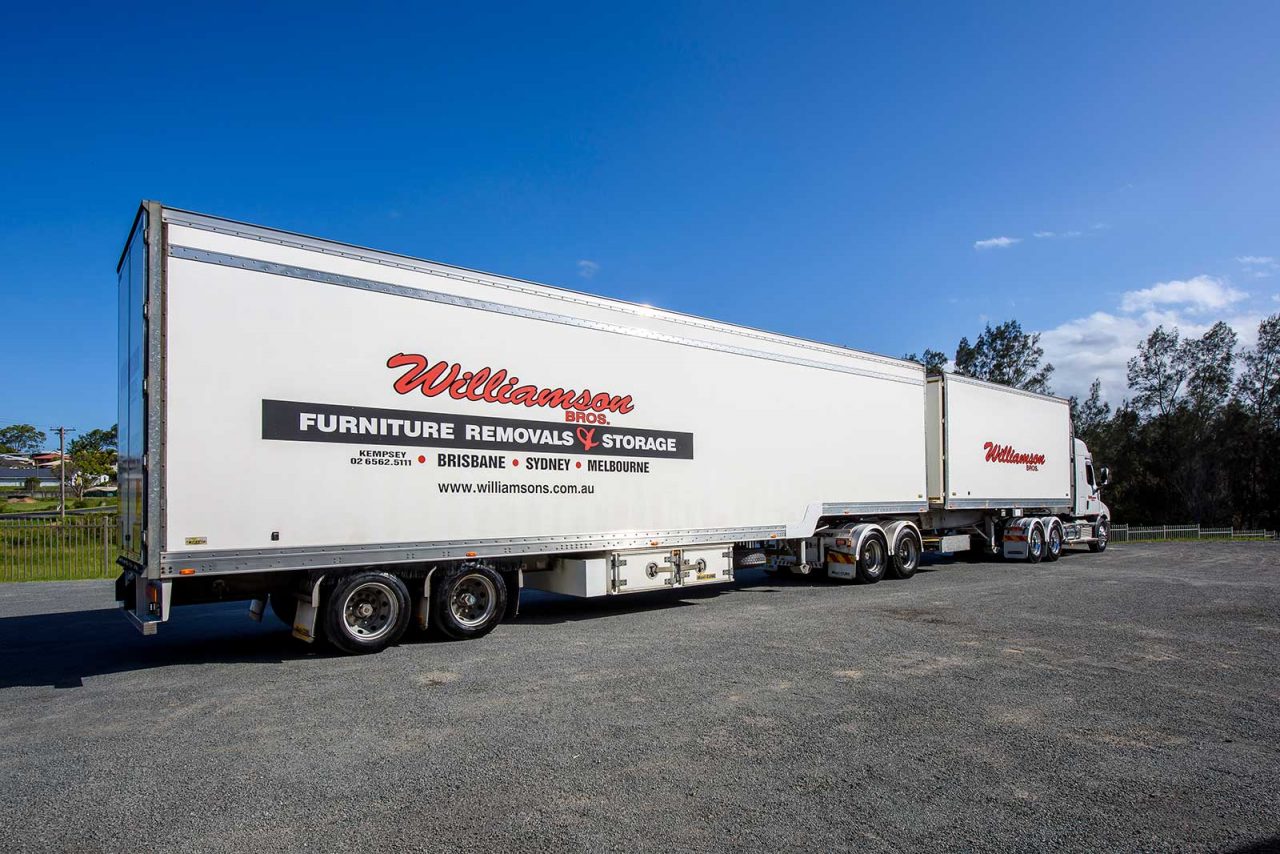 Posted in Cascadia, Freightliner, Mavin Truck Centre, Our Customers
← Did you know that as an Elite Support certified dealer, we practice Express Assessment?Freightliner Electric Trucks surpass 500,000miles (800,000kms) in real-world use →